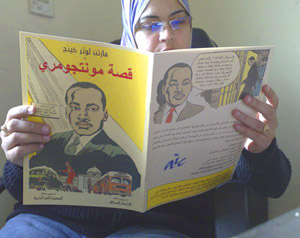 
Game Development Essentials, 3rd ed. by Jeannie Novak from Cengage Learning. Text I would use if I had not retired Spr2013. 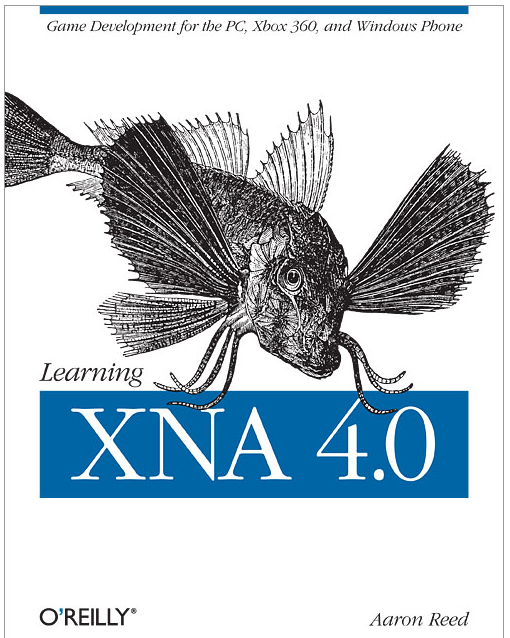 Using Windows 7 (I've been using Win8 for 9 months and love it), Visual Studio 2010 Pro and XNA 4 Game Studio [software installed in GMCS 408 and available for student download].
Lectures are from Kris Stewart in AH1112 LRS [Learning Research Studio]. We have Xbox 360s and PCs in GMCS 408 for students to test their multi-platform game development for PCs or Xbox360. 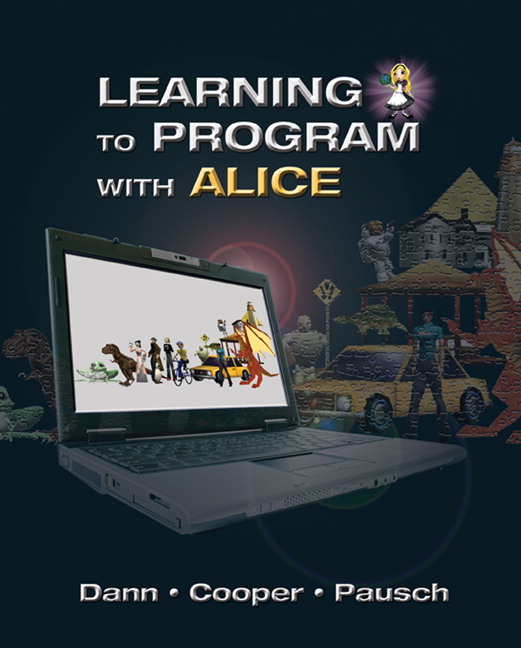 A Gift of Fire: Social, Legal and Ethical Issues for Computing Technology (4th Edition) by Sara Baase is our textbook;
Review of 4th Edition ; What's new in 4th edition?
This course deals with the impact of computers on us as individuals and on our society. The widespread use of computing technology has changed the way we work, play and interact with other people. These changes have created a flood of new social and legal issues that demand critical examination.

Course Objectives - After successfully completing this course, you will:

In Fall 2012 and Fall 2010, Stewart presented this innovative coarse allowing students to investigate, discuss and explore the deeper possibilities that a career in Computer Science may present for them. Our textbook is Gift of Fire by Baase and the curriculum is available by the first meeting of class. Hope to see you then.

University seminar is a one unit pass/fail course designed to acclimate students to university life. By the end of the semester, you should "know the ropes" of the university, have been exposed to strategies for college success, and started to build a peer group.

Thank you Professor Khaleel Mohammed for your presentation on "Teaching Courage" at SDSU 17March2011.

Spring '08 course for computer science students who wish to learn how this essential programming tool, the compiler, accomplishes its many, varied tasks (efficiently). This is a course with a nicely balanced focus on practice (code writing) and theory (recognizing and parsing languages to translate between a higher level language and assembly language).
Our text book is the 2006 [Dragon Book 2nd Ed.].

Fall 2007 - CS 310 is a fundamental, required upper division course in the Computer Science major which builds on a student programming background in an Object Oriented Programming language, Java, to formalize the understanding of data structures and the algorithms that effectively manipulate them on a computer.

Stewart taught CS 310 Data Structures in Fall 07. This is one of the fundamental courses for computer science majors, as well as for majors from other departments who already have a reasonable background in programming in Java 5. Our text book is Data Structures and Abstractions wieh Java, 2nd Ed, by Carrano. There are significant programming assignments along with lecture and discussion of the ideas for effective creation and use of data structures, as well as consideration of their efficiencies in the run-time environment.

CS 575 Supercomputing for the Sciences

Fall 2002 - CS 575 is an interdisciplinary course to introduce students in the sciences, engineering and other disciplines to the world of high performance computing using campus computers and the supercomputers at the San Diego Supercomputer Center (SDSC). Additional architectures may also be explored. The computing projects have a goal to effectively use, by the end of the course, MPI on Rohan as well as MPI on the IBM SP, Blue Horizon. Prerequisites: Programming background in C or Fortran 90.

CS 101 Information Technology and Society - SDSU Spr '02 course - for general university student who want to become familiar and competent with using computers and the computing resources available, for free, for them on our campus. 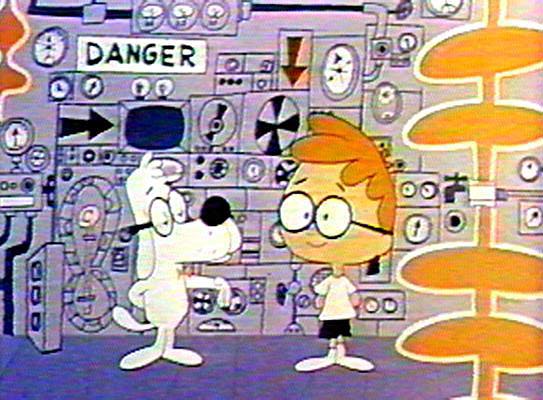 Member, by marriage to Glen Stewart (carpenter), of the Swamis Surfing Association Tribe